The People's Park: not just swings and roundabouts 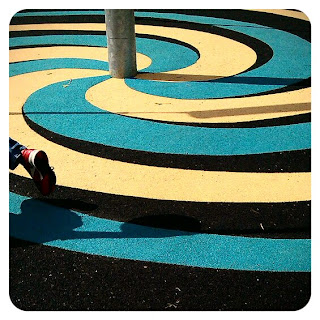 In 1881 Homefield Park 'The People's Park' opened as the first municipal park in Worthing. There are other great parks in the town; Marine Gardens with its retro cafe and wall of gigantic hydrangeas, Victoria Park with its adventure playground, and beautiful Beach House Gardens which until recently boasted stunning colourful flower beds (inexplicably dug out last month and replaced by floral displays in ugly green crates) as well as a unique pigeon war memorial. However “Homefield Park is the best!” says my daughter, and she's not wrong.

Homefield has a large central open space edged by majestic mature trees and lush hedged borders. It's got little hills (perfect for sledging down in the snow), a cycle track running round the circumference of the park (where she learnt to ride a bike), a skate park, tennis courts and a Parklife Cafe kiosk serving perfect coffee. Until recently the playground was the only thing that let the park down, though my daughter never complained as there's always someone there to play with. 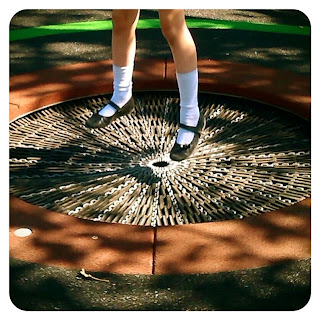 Then on 27th June a sign went up with a futuristic artist's impression of an idealised play area. We curiously watched the workmen's progress on a daily basis and marvelled at how one man armed with a flat piece of board laid the new brightly coloured safety flooring by hand in very hot weather. Four weeks later another sign appeared announcing the playground would be ready sooner than expected and was due to open imminently. A miracle, and in time for the school summer holidays! 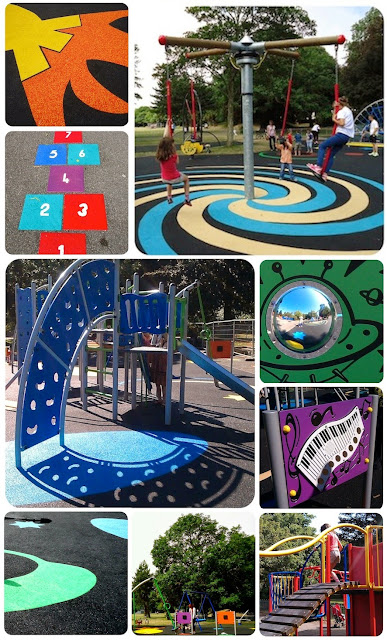 The playground has been busy every day since – in all weathers – and I can report that it is brilliant. It's got a zip wire, a trampoline, a spinning astronaut's chair, new climbing frame, rope swings, a musical area with percussion posts, and the good old climbing frames, swings and roundabout have been given a fresh coat of paint. We are thrilled to bits and it's made a great park even better. Well done Adur & Worthing Council, it's a success! 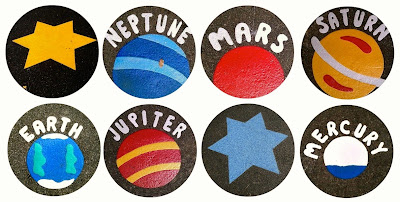